The evolution of anxiety 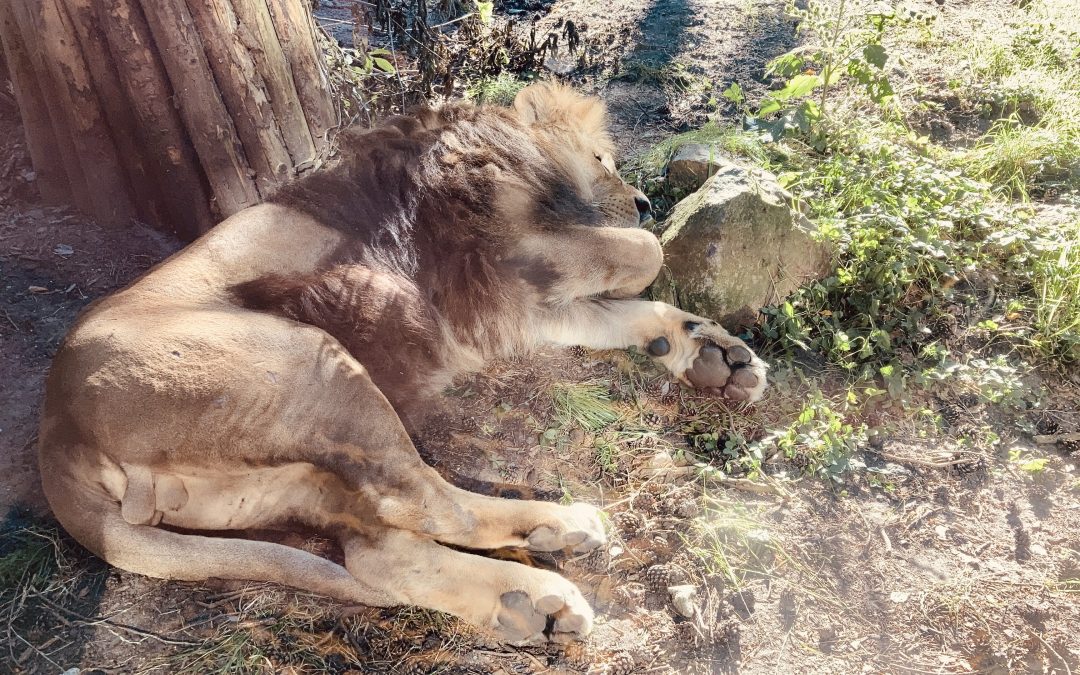 In this blog I would actually like to go back to the story of why we get panic attacks. I hope this will help some of you to put your physical feelings into perspective but most importantly understand them, and so help to overcome your attacks.

When someone is anxious and panicky, they can feel (one of) the following physical symptoms (but not limited to): short breath, pain or pressure in the chest, muscle aches, may also start hyperventilating and eventually get death fear. When someone hasn’t experienced it before they may think they are having a heart attack.

But why do we develop these physical symptoms? Now there are several theories but this seem to be the most logical one.

For this, I have to go back to the stone age, when people still lived in caves.

So to set the scene; Ugalabulaga is the big man of his tribe. He lives on a field with 20 other people in the woods. There are some caves where he can sleep when the night falls and there’s also a beautiful pond where he goes when he gets thirsty.

Ugalabulaga hunts to get his food. He’s very lucky because he lives in a period and environment where there are a lot of wild animals surrounding him so there’s always enough food. But this also means danger.

One day, Ugalabulaga goes to the pond to get some water. Then on the other side of the pond he sees a lion. He has learned that when you see a lion, you either run (=flight) or prepare to fight for your life (=fight). This is a basic survival instinct.

However, to do either of these, the body involuntarily reacts to prepare itself for the fight or the flight. So Ugalabulaga starts to breathe more rapidly to get more oxygen to his muscles. His muscles stiffen to get ready for the hard work of either running away really fast or fighting with the lion. He also gets tunnel vision so he can fully focus on the lion and starts to sweat so his body can cool itself down from the generated heat for getting ready to fight or flight.

He chooses to run away. When he’s far enough and the danger is gone, he takes a couple of slow, deep breaths to get his breathing under control and walks it off.

Does some of this reaction sound familiar? Because this is the exact same physical reaction of the body during a panic or anxiety attack.

So this is the reaction of the body when it senses stress. However, recently we do not face the stress of giant wild animals that we have to run away from. We do feel mental stress though. The problem is that our brains cannot make a difference between actual danger and mental/emotional danger so it simply reacts to it the same way (the same part of the brain, the amygdala is activated, when we sense any kind of danger).

So the body gets ready to ‘flight or fight’. Heart rate goes up, breathing becomes rapid, your muscles stiffen. But since we do not actually face real danger, we will not run away or fight and this ‘extra energy’ turns into something else: our stiffened muscles result in chest pain; we start to get too much oxygen in without using it up so we start to hyperventilate. And we will get scared and afraid of that we will die.

That is why the first thing they teach when we feel a panic attack coming up is: get your breathing under control. Make sure your oxygen intake will not increase significantly.

Breathing exercise to get your panic or anxiety attack under control. Whenever, wherever you may have them.

There are several methods to get your breathing under control and I´d like to share mine with you:  the 4-4-8 method. Some of you may know it as the 4-7-8 method. It doesn’t really matter which one you use; choose one you feel more comfortable with.

The method goes like this: breath in through your nose while you count to 4; then keep it in for another 4 (or 7) counts and then exhale through the mouth to a count of 8 while making a whooshing sound. Keep this up for 5-15 minutes.

What also helped me is going for a walk while doing this breathing exercise. Because this way I make some use of my stiffened muscles. This will also help to use up some of the extra oxygen as well. I actually do the above breathing exercise during walking. 4 steps breathing in through the nose; 4 (or 7) steps keeping in; 8 steps exhaling through the mouth. And so on, and so on. You can start with this exercise at any stage of the attack. At the beginning, when you start feeling the chest pain or heavy breathing; or when you already hyperventilate. If you start it as soon as possible, you may not even hyperventilate anymore. This is an amazingly effective way of calming your anxious brain and getting rid of your panic attack. Whenever, wherever you are. 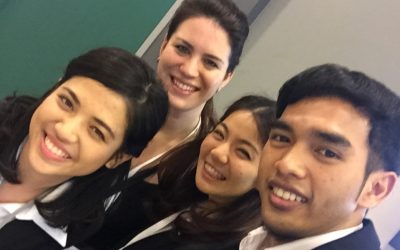 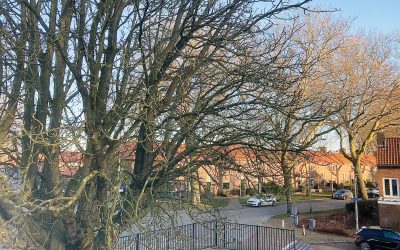 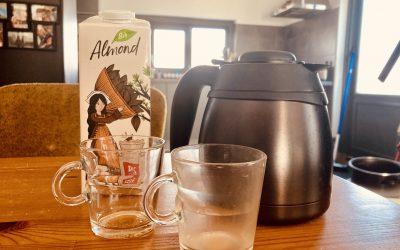